The Apiarist is moving to a new server in the next few days. It’s possible that there might be a little disruption but – going by the access statistics – most beekeepers are now fixated either on the dregs of the Black Friday sales, or the run up to Christmas. 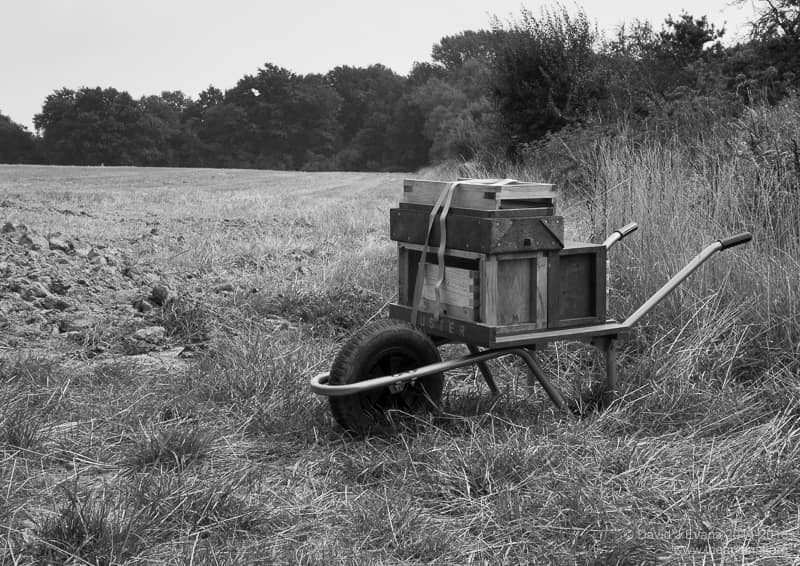 To try and make the transition as seamless as possible I’ve closed comments on this and future posts on the current site and will re-open them on the new site as soon as all the changes are in place 1.

Speed, space, cost and to satisfy the inner geek in me. But mainly speed and cost, or cost and speed depending how things go.

There will (or at least should) be a few differences.

Thank you for your patience.

Well, almost none. I’ve been doing quite a few winter evening talks and particularly enjoyed the excellent lemon drizzle cake at Fortingall and District beekeepers recently  😀  Next week I’m at Dunblane and Stirling beekeepers on Tuesday and then with Arran beekeepers on Thursday.

I hope they’re both busy baking 😉

I’ve got your number

However, back to the topics of moving and beekeeping … I’ve just received two sets of numbers for hive and queen labelling next season 2. 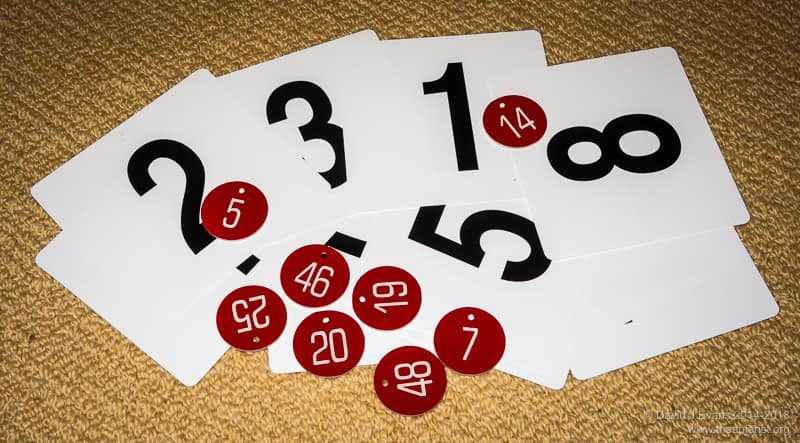 I manage hives in two to three apiaries which, for work purposes, sometimes get moved about during the year. Even more mobile are some of the queens which – for reasons that are too complicated to explain here – might start the season in one hive, spend some time in a nuc midsummer and end the season heading another colony altogether 3.

Keeping track of the hives and the queens was a bit of a nightmare this year. To (hopefully) improve things I’m going to label occupied hives – both production colonies and nucs – with a unique number. In addition, using a separate distinct number, I will “label” the queens in the hives.

The hive number moves with the hive (or at least the brood box) and the queen number will be changed when the queen is moved or the colony is requeened.

What could possibly go wrong?

The phrase to “have (got) someone’s number” means to understand someone There’s perhaps a subtle threat in the meaning … effectively “You can’t fool me … and if you try to I know what to do”.